Ainhoa, That’s Not Me 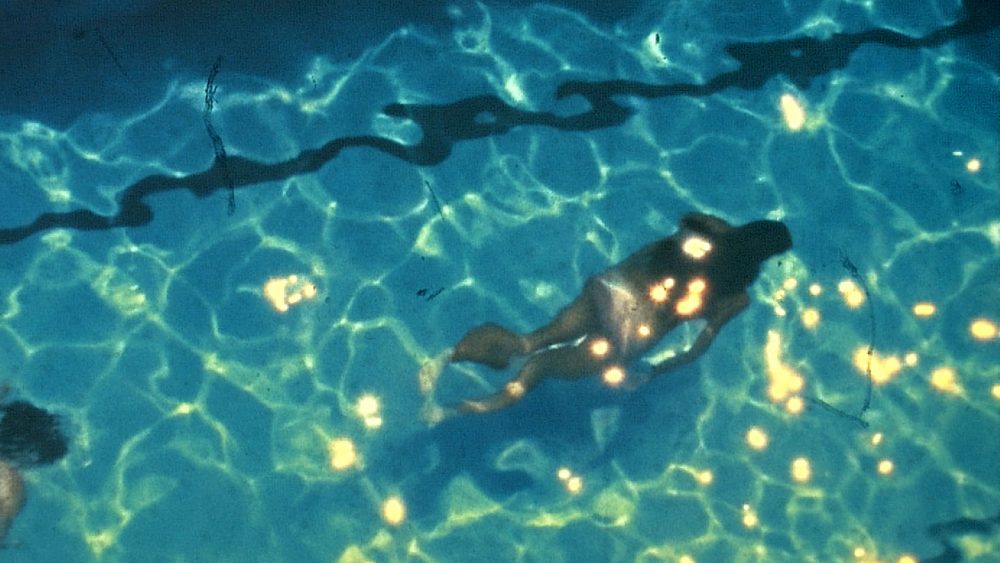 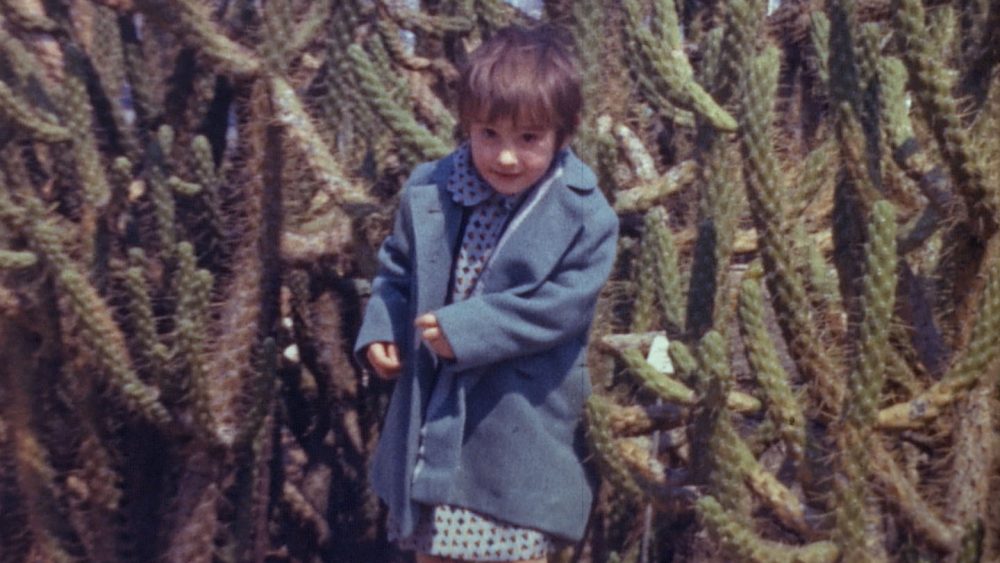 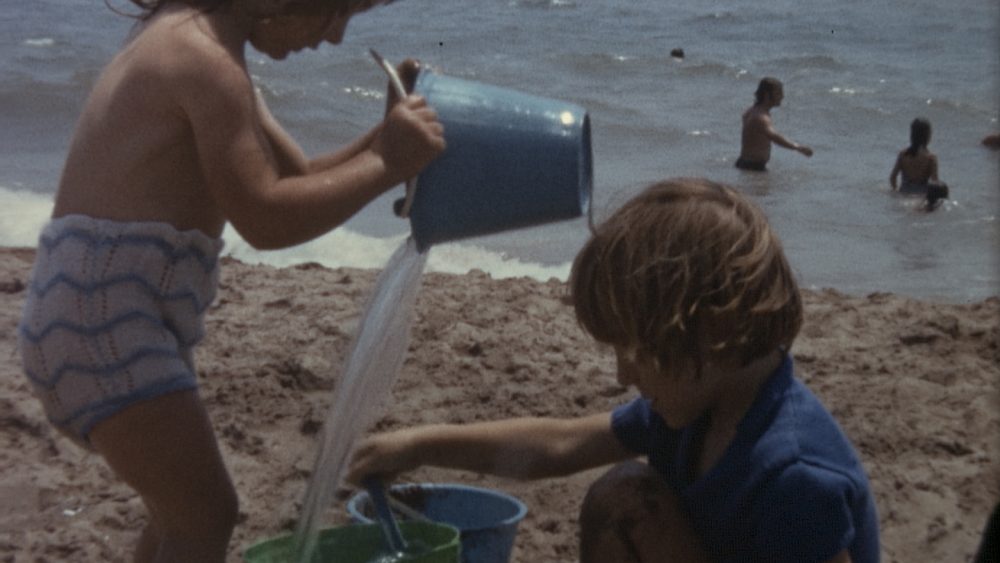 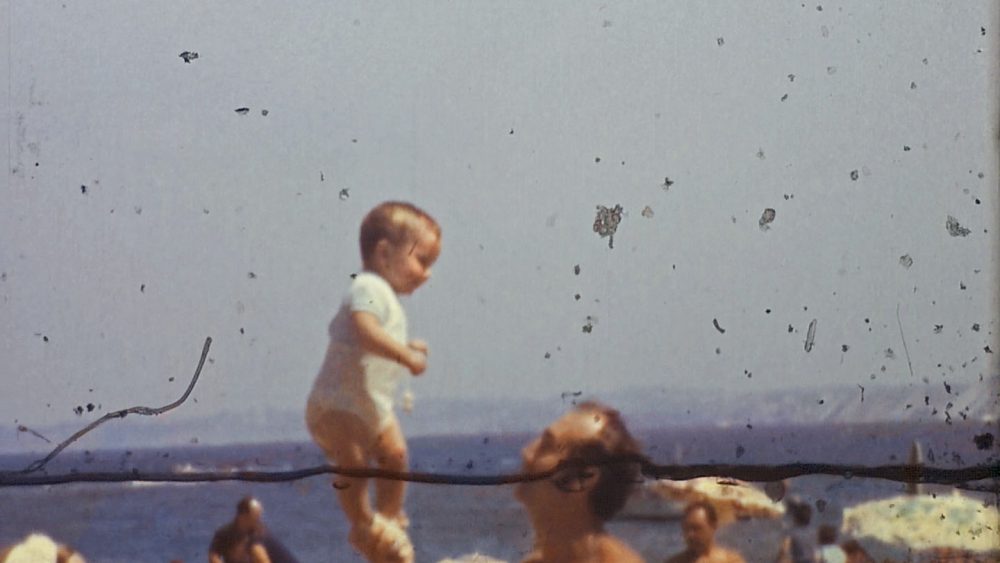 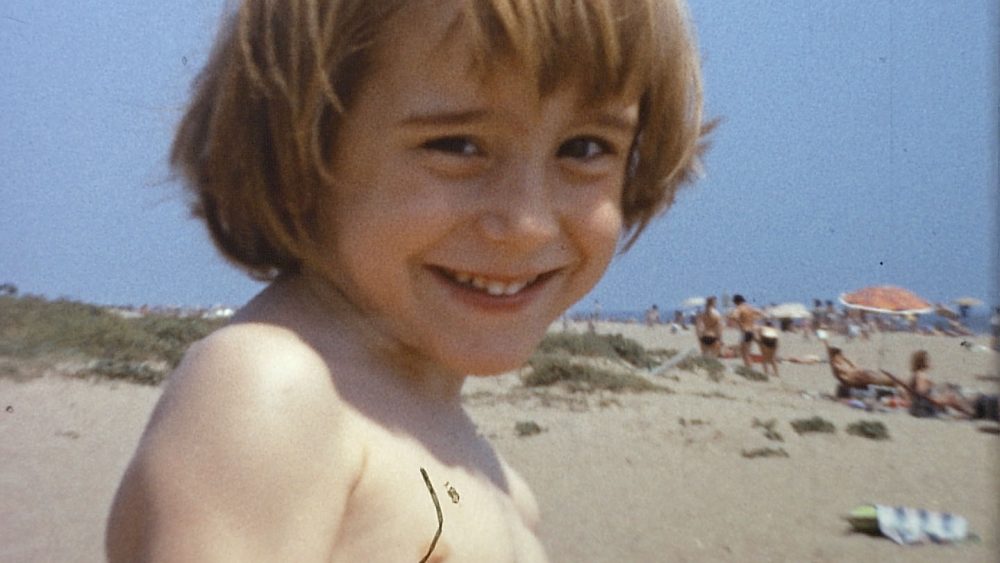 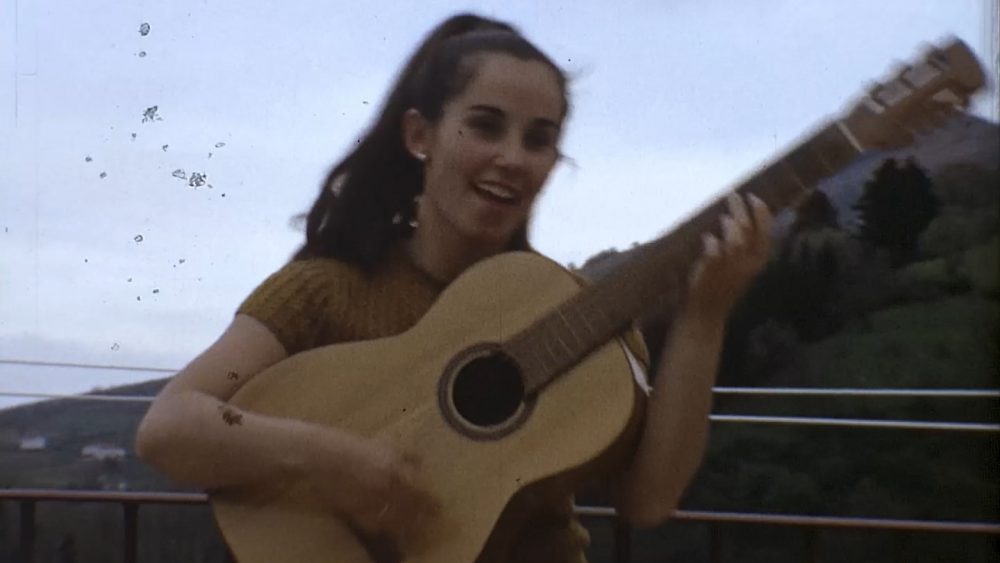 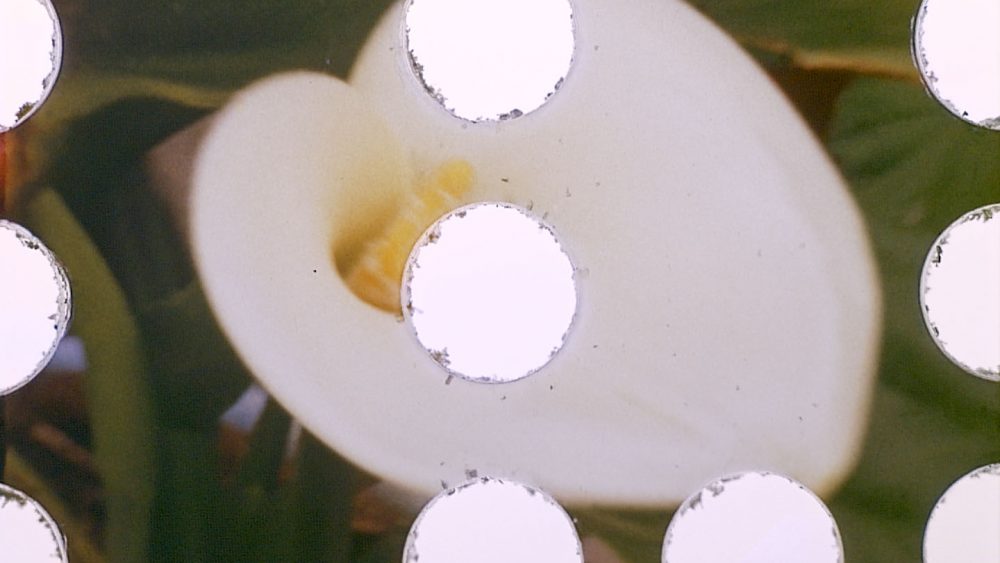 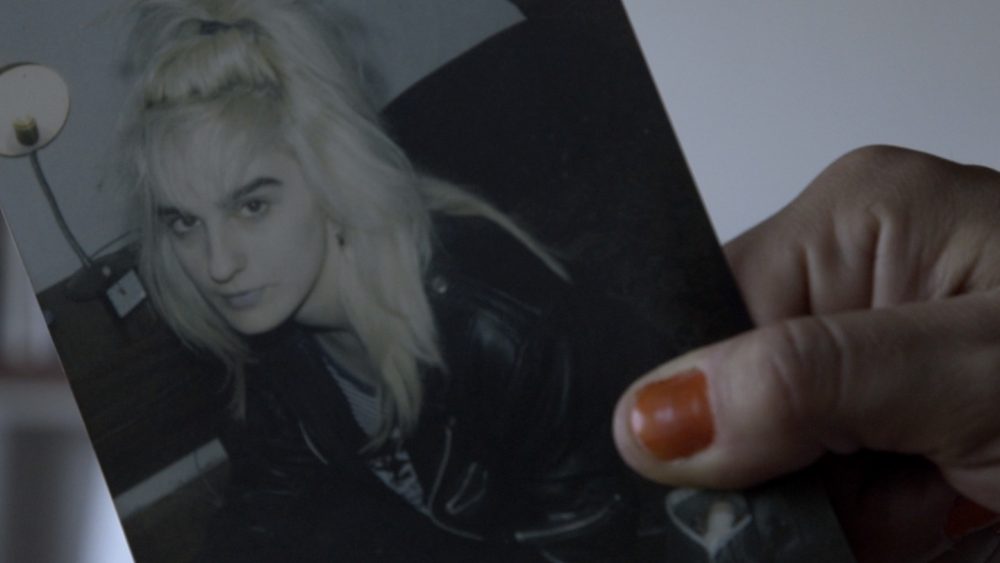 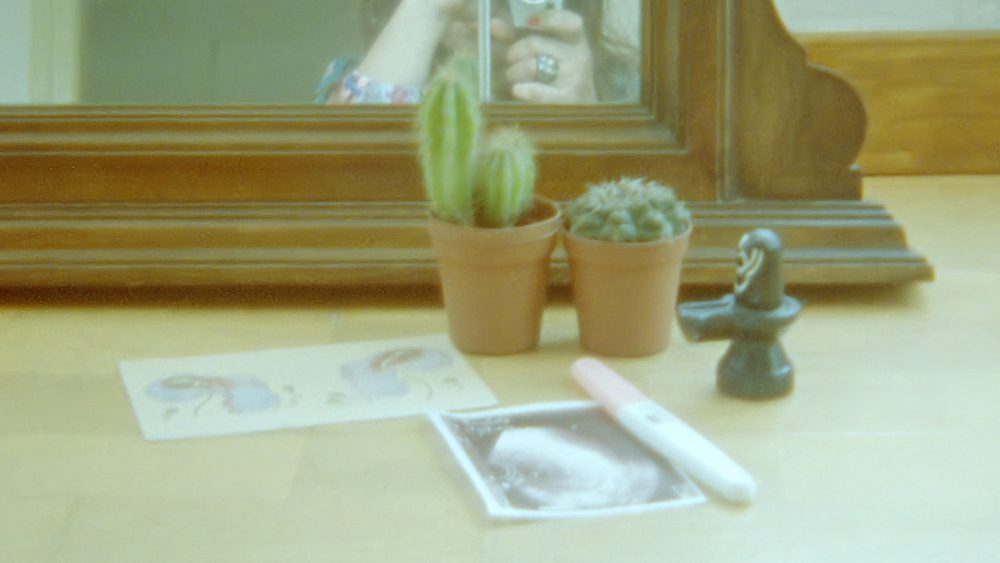 Ainhoa Mata Juanicotena was born into a family that filmed, recorded and photographed their daily life for many years.

In her adolescence, at the end of the eighties, Ainhoa began to write  about things she did not want to tell anyone. Her diaries, that she kept until her death, describe a woman different from the one that her relatives and friends had known. Intimate journals, that reveal an infinity of themes related to the female experience, which  other women have written about throughout history. No matter the geographical or temporal distance, issues, sensations and moods converge.

Ainhoa, Yo no soy esa (Ainhoa, that’s not me) is also an alternative chronicle to the official history of the Spain of the nineties, told through the diaries of a woman. 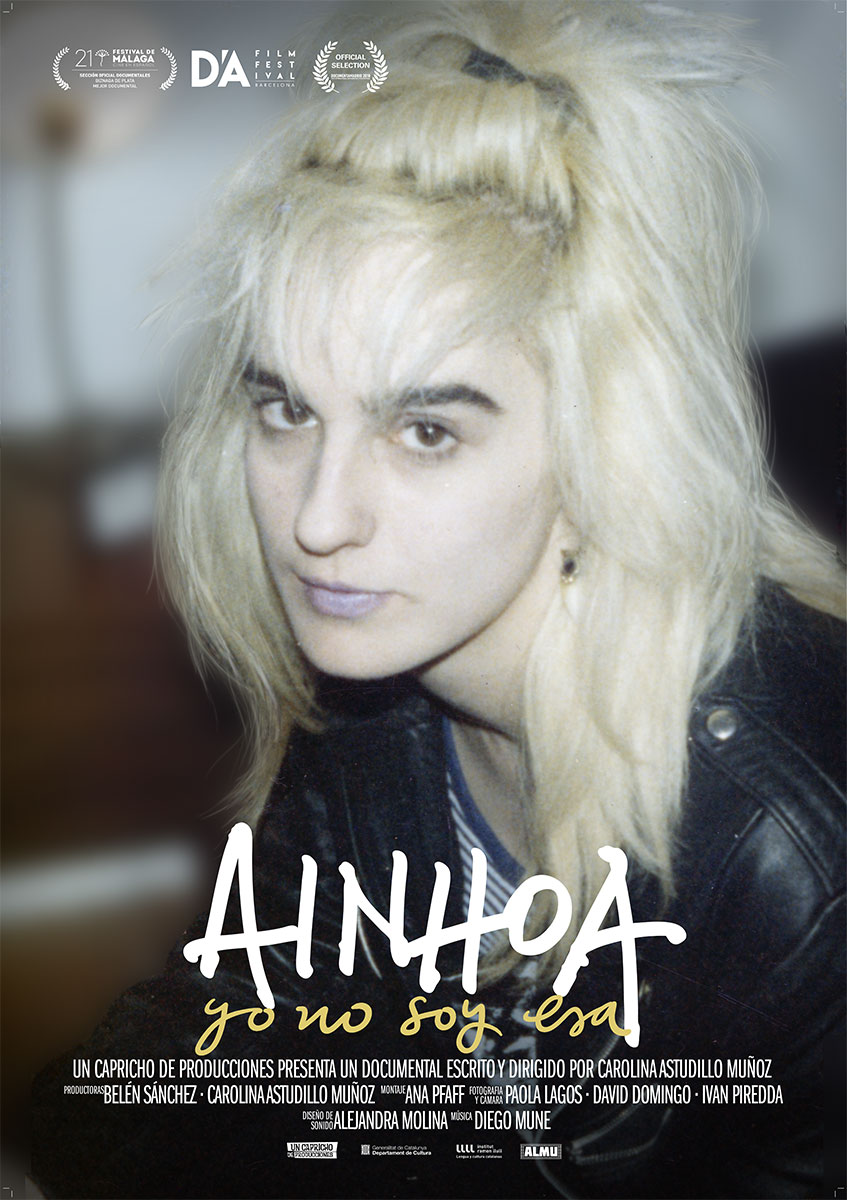