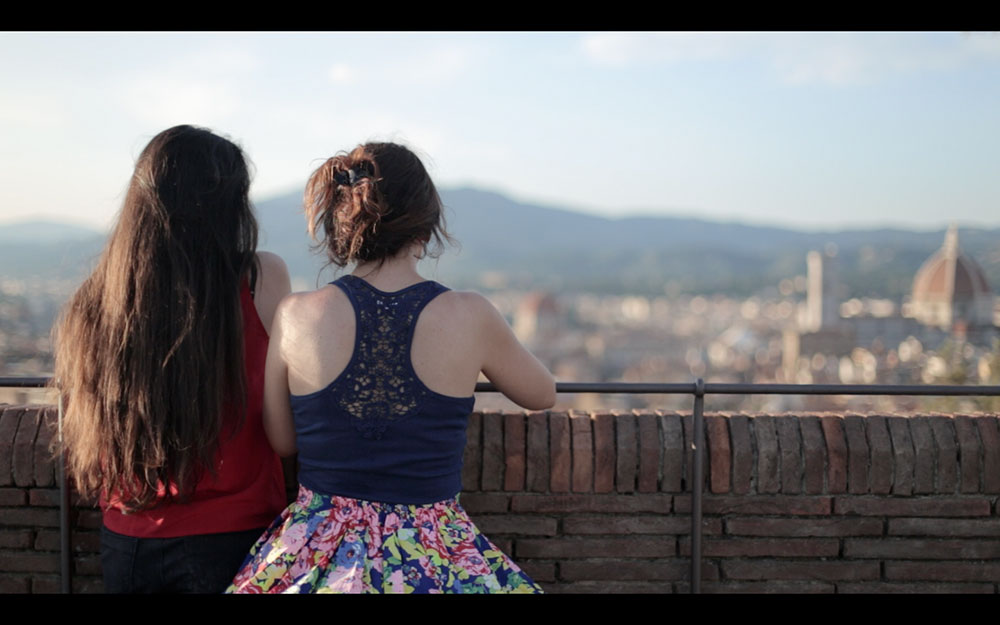 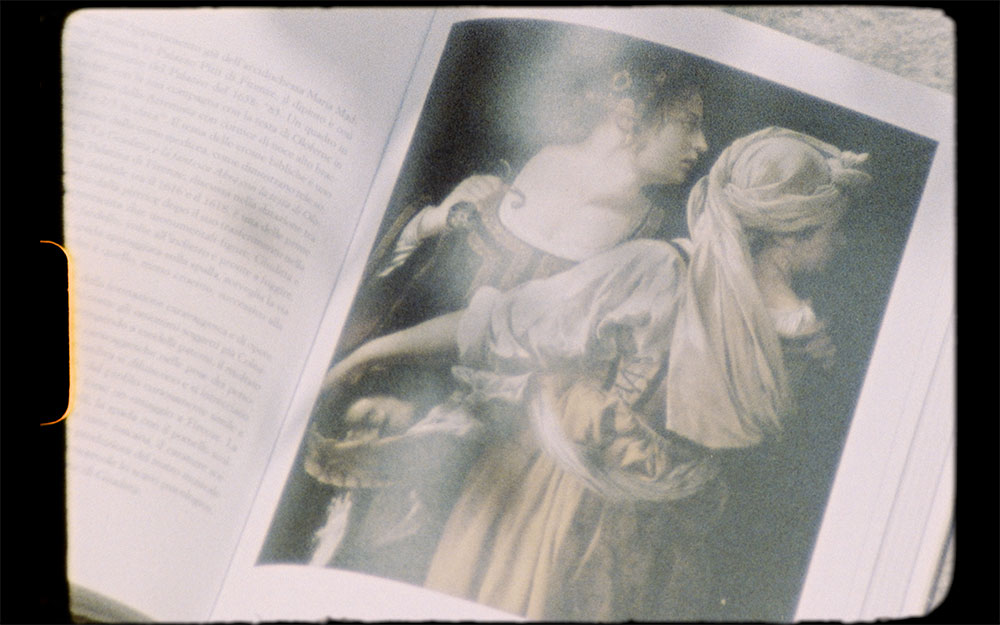 August 3, 1944. German troops retreat from Florence and destroy everything within their reach. The explosions terrorize the Florentine people, who observe how the bridges and houses around the Arno River are reduced to rubble.

In the midst of this tragedy, the Italian writer Anna Banti loses her most precious treasure: a book about the painter Artemisia Gentileschi. After years accompanying her everywhere, it has now been buried under the ruins of what is left of her house, in the Borgo neighbourhood.

Anna Banti mourns its loss. She suffers it. She screams,then she is silent, she writhes in pain. But she takes her pencil and decides to start over and bring Artemisia back to life.

The war context marks the essence of the new manuscript. Artemisia becomes the pivotal point to reflect on women artists, creation and motherhood, sisterhood and war and living in a man’s shadow. Artemisia has risen up from the ashes, reborn, stronger, to fly away between time and space. Sometimes a rewritten work can be more imposing than the original.

More than seventy years later, director Carolina Astudillo follows in Artemisia’s footsteps as narrated in Anna Banti’s novel, from Florence to Naples, updating the themes described by the Italian writer related to the female experience.