Not all the girls 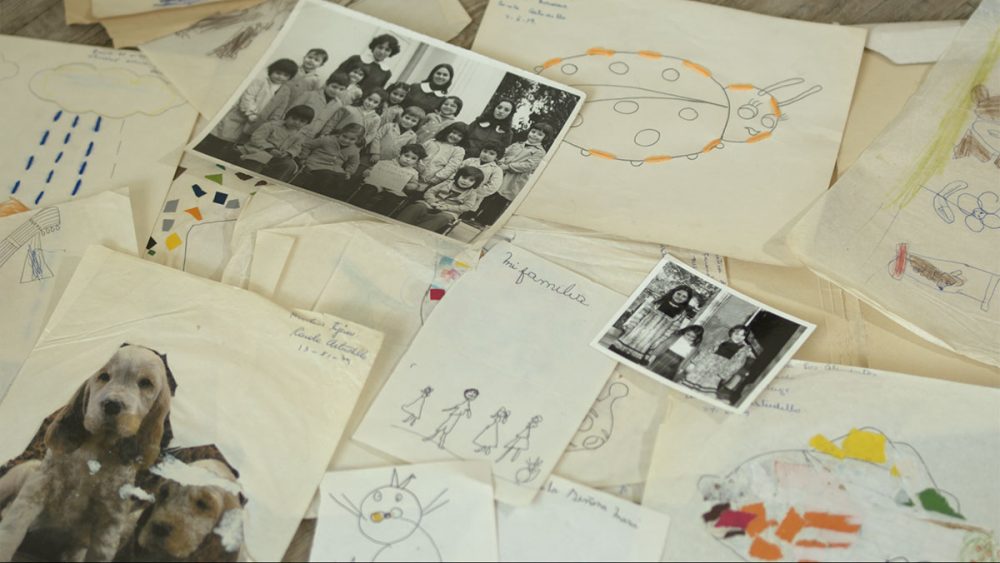 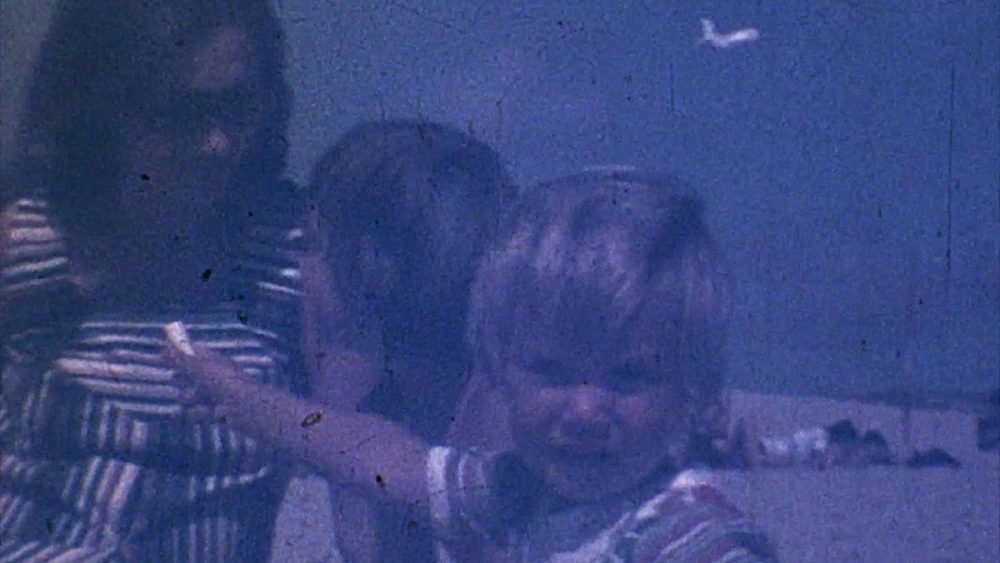 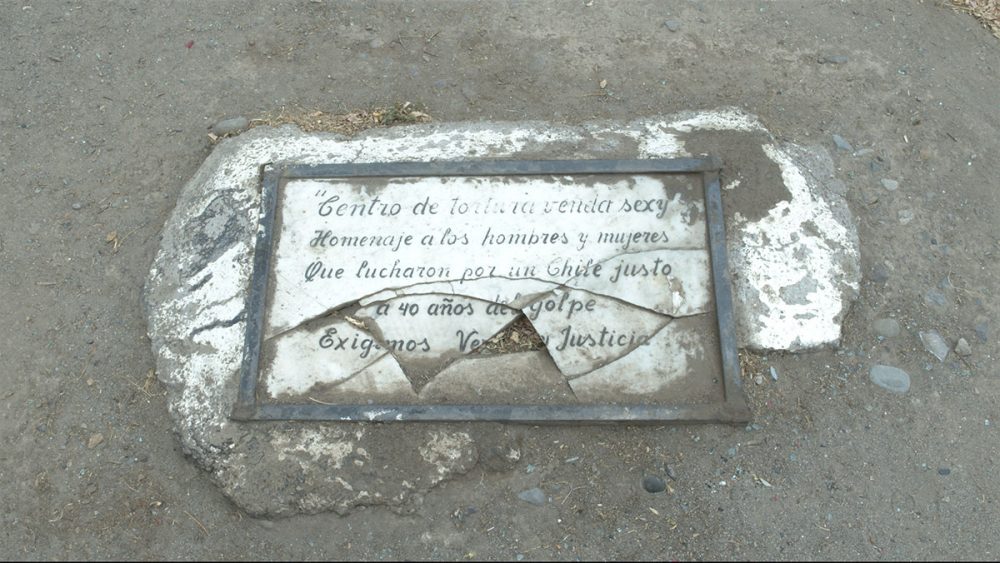 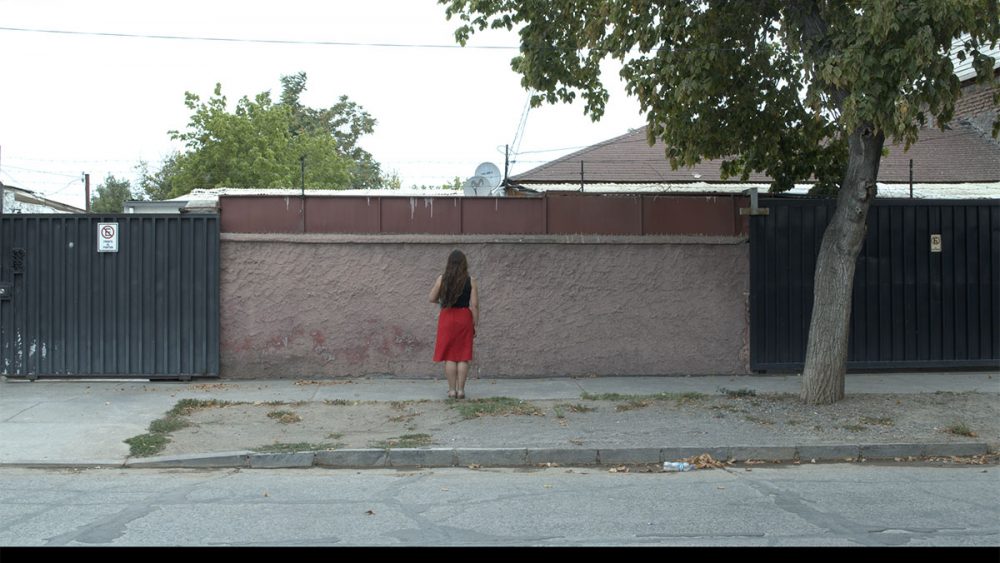 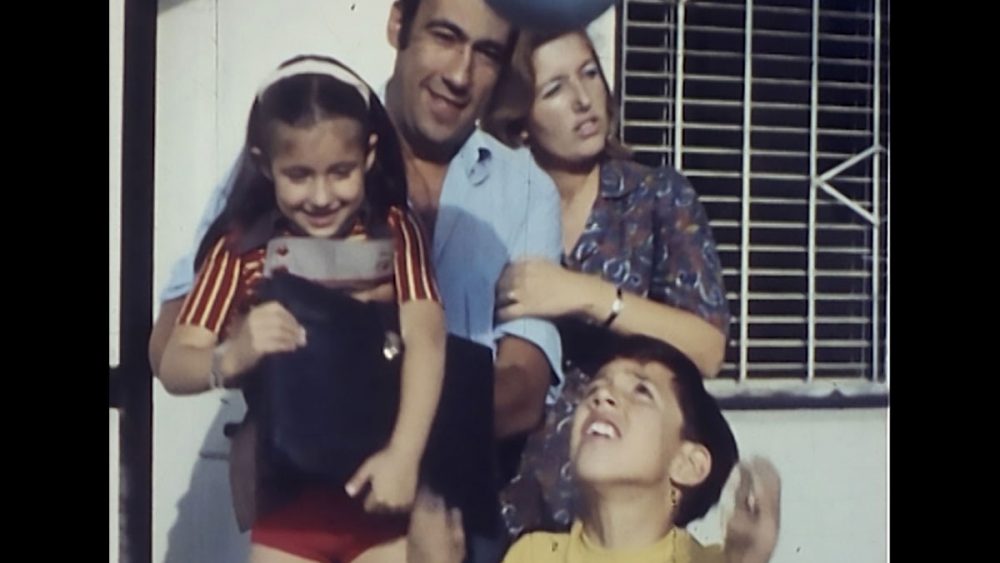 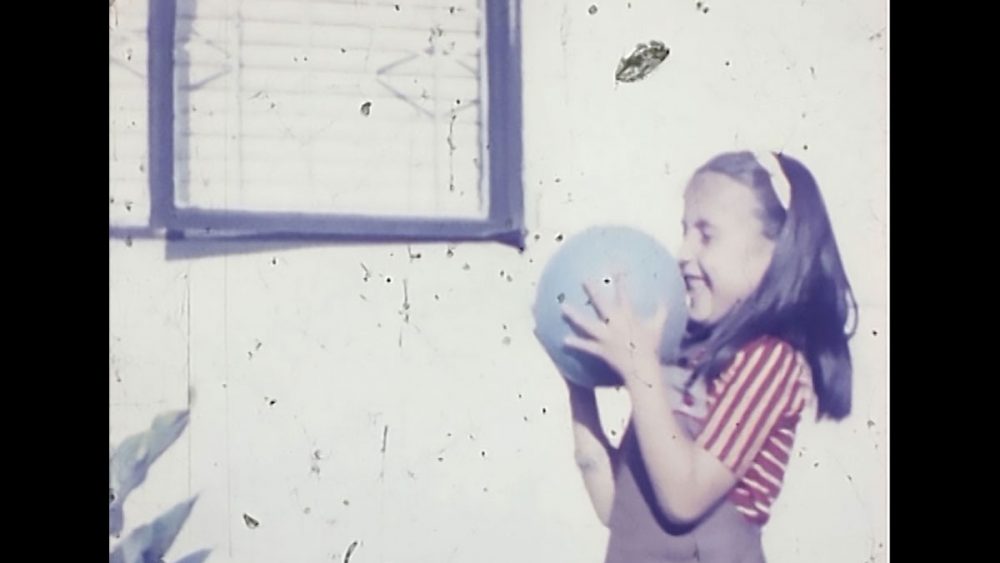 After years living in Spain, a woman returns to Santiago, her hometown. The country has changed and people have come out to protest against the social inequalities inherited from the civic-military dictatorship of Augusto Pinochet. However, its heritage still lives in the bodies and in the memory of a whole generation of women and men who were born and lived under oppression.

The director digs into her memories to tell a story marked by silence, fear and hidden and explicit violence in the Chile of the eighties and nineties.She also looks for friends and classmates who lived a childhood similar to hers and other girls whose childhood was cut short by exile and/or the disappearance of their loved ones.

In that search for the memory of the past —childhood under a dictatorship—, the director articulates an imaginary that fills in the gaps of what the girls who lived an experience like hers glimpsed or half-perceived, and in this way relocate that blurred past, diffuse and confused, and integrate it so as to explain their current ideological, social and affective experiences.