Song to a Lady in the Shadow 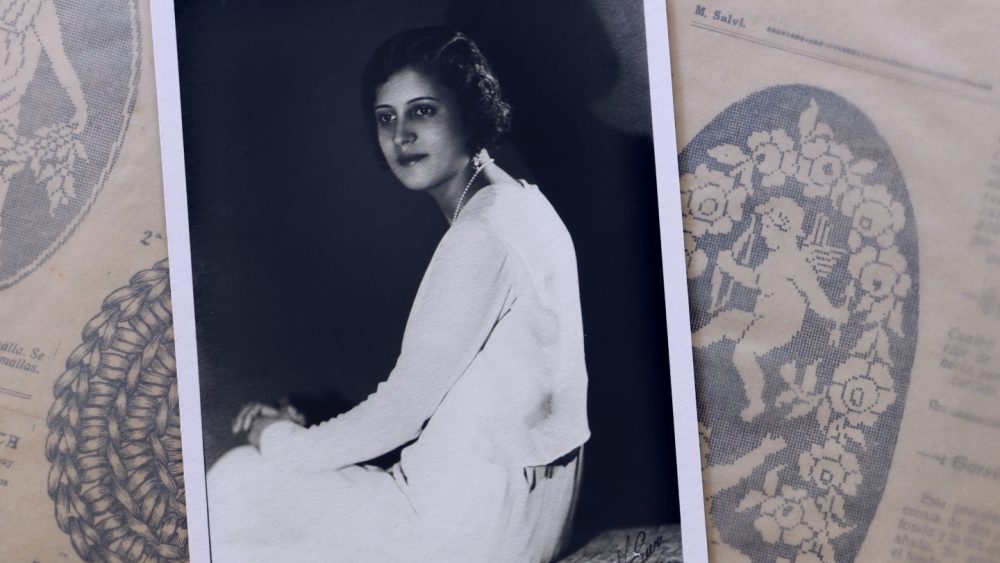 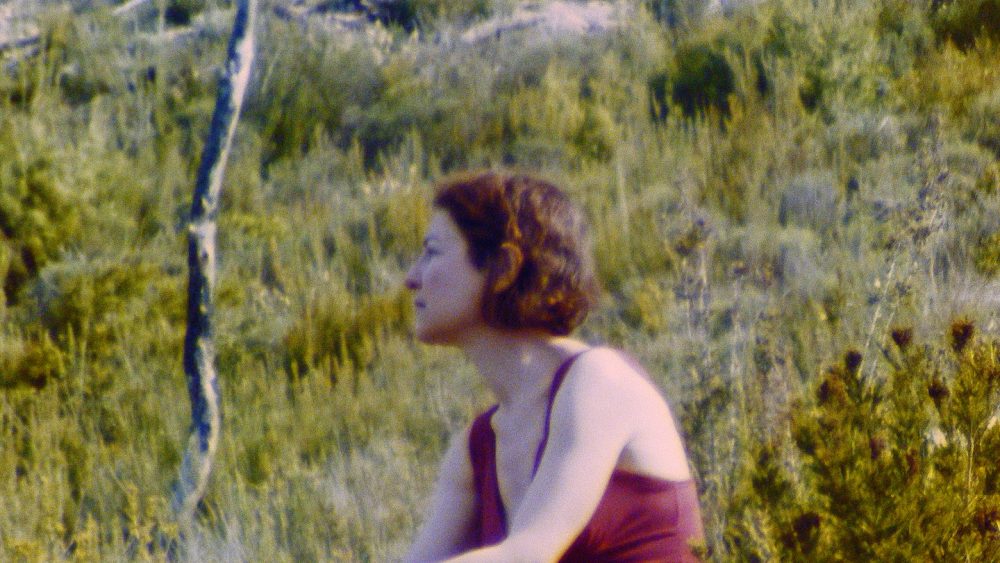 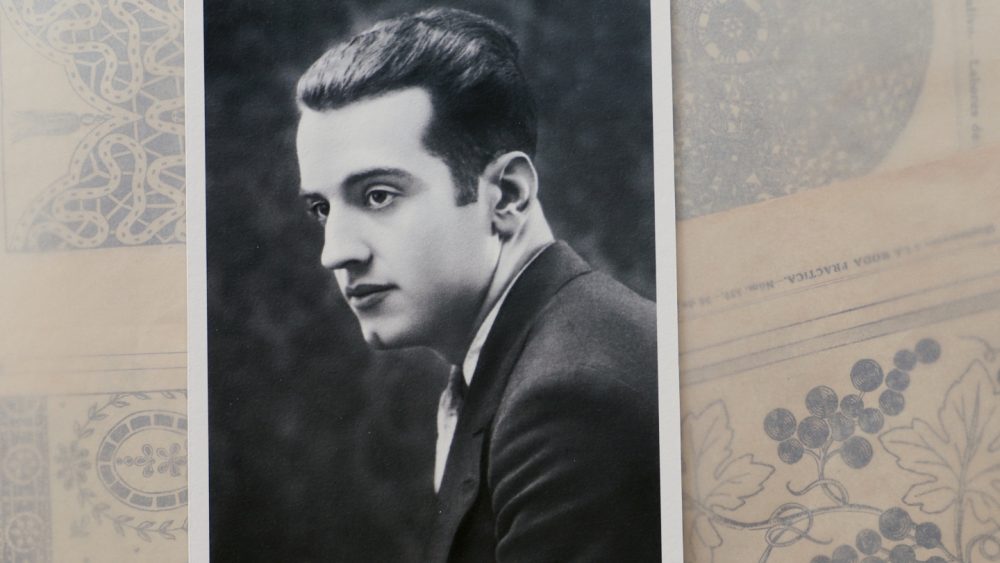 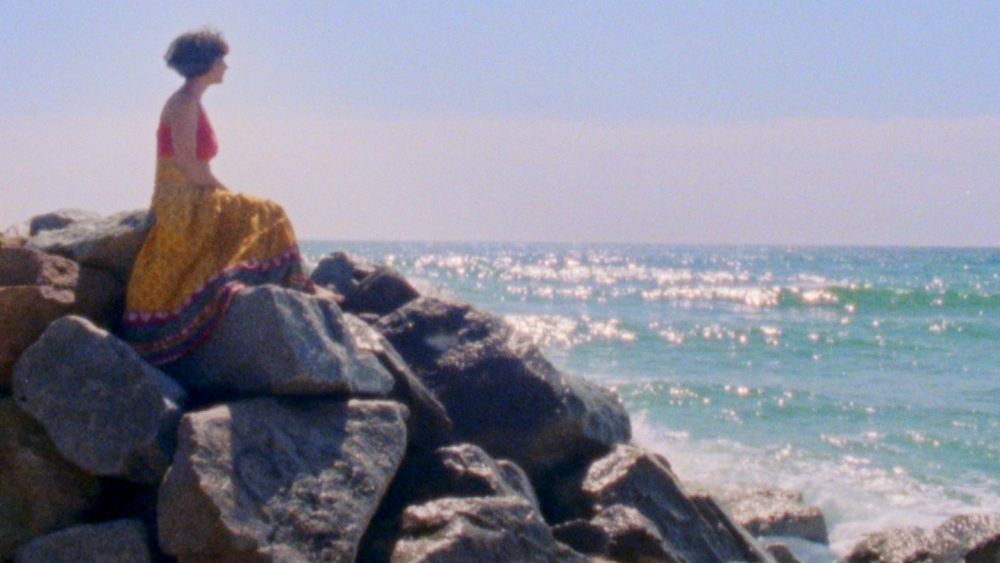 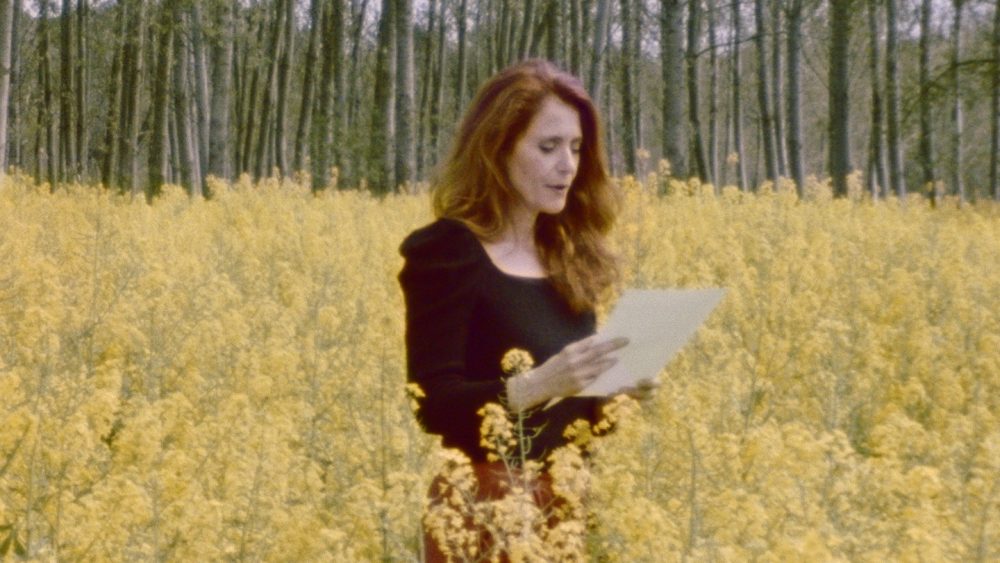 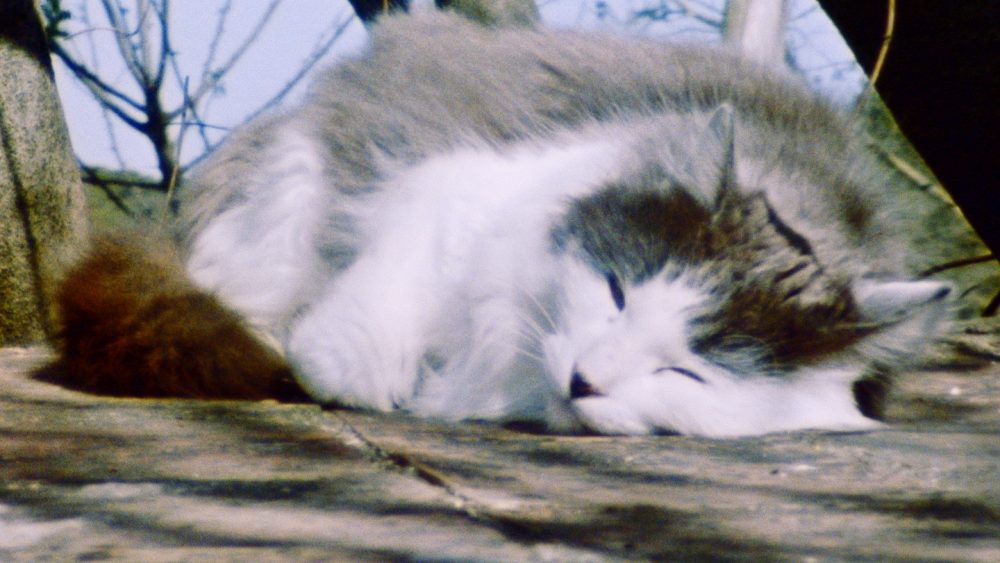 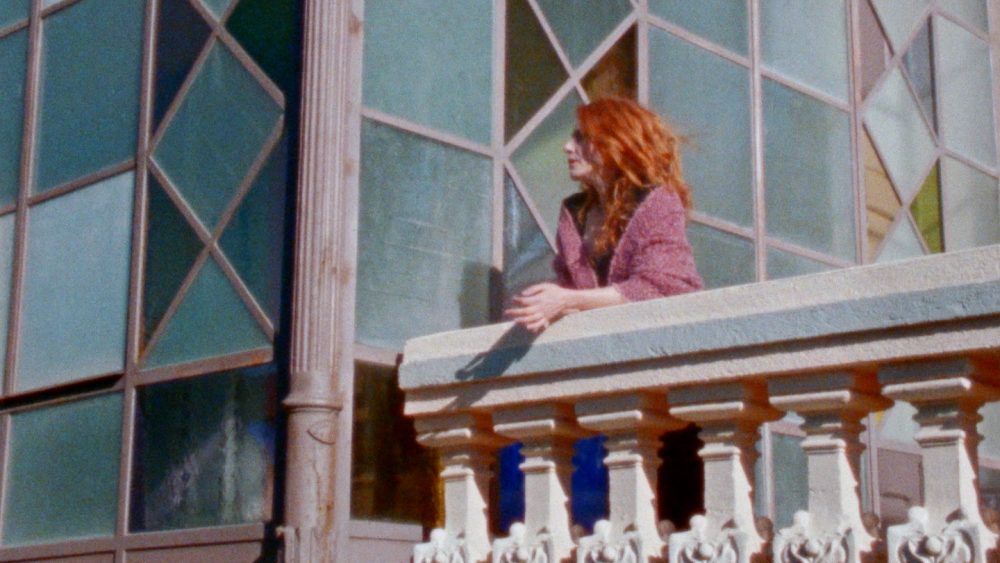 We are the only ones who are still waiting, in a suspense as old as time: that of women always, everywhere, waiting for the men to come home from the war.

A woman awaits the return of a man who enlisted at the front when the Civil War began. He writes her long letters from France. She reads them to her children by candlelight.

This Penelope is not haunted by suitors, nor does she stay at home undoing at night the weaving she had done during the day.

The years pass and he does not return home. His wife has stopped receiving letters from him and she doesn’t know what could have happened to him.
We belong to  this side of the world where the dead pile up  in charnel houses.
This happens in Europe. 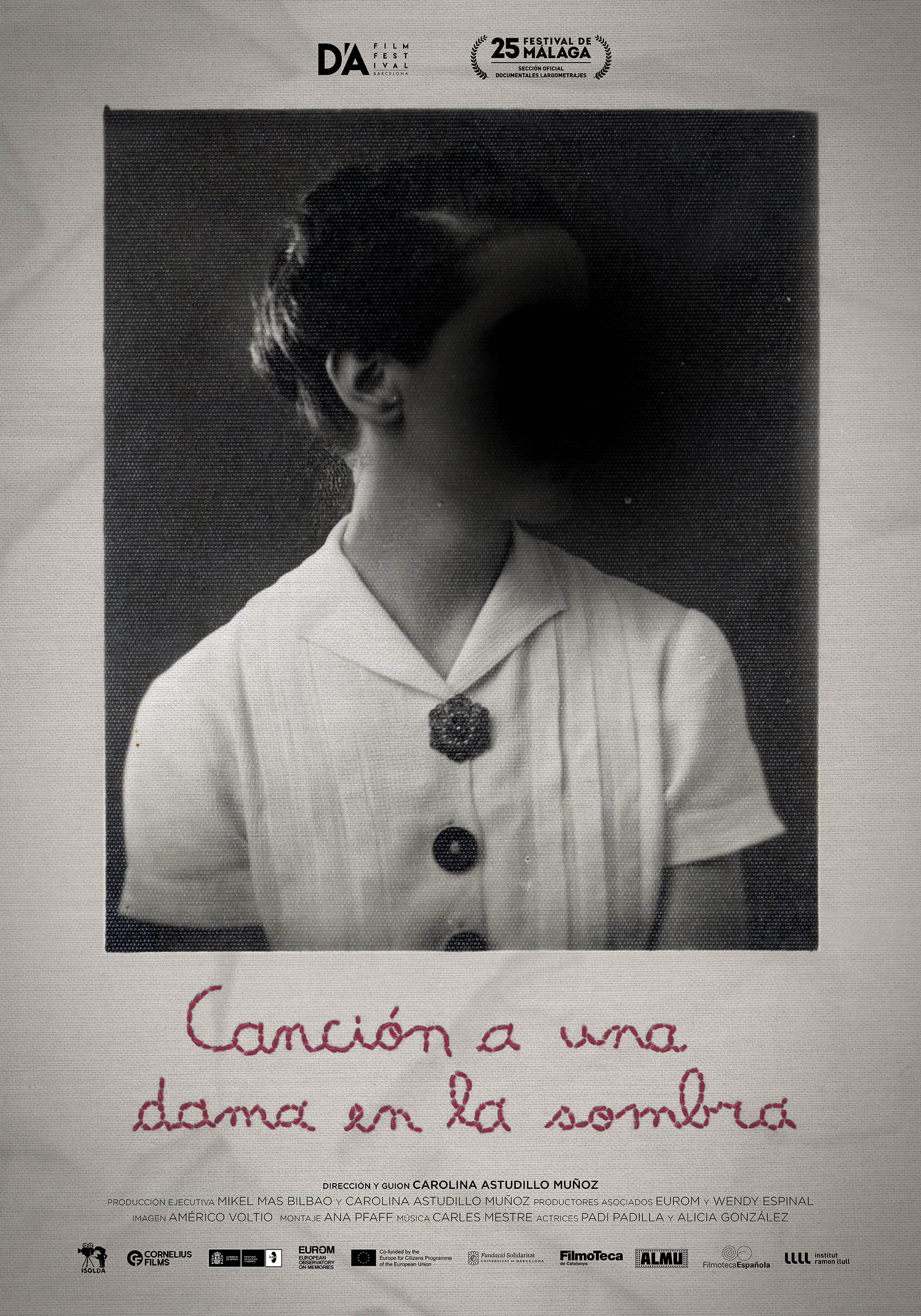