That fleeting essence left by the events 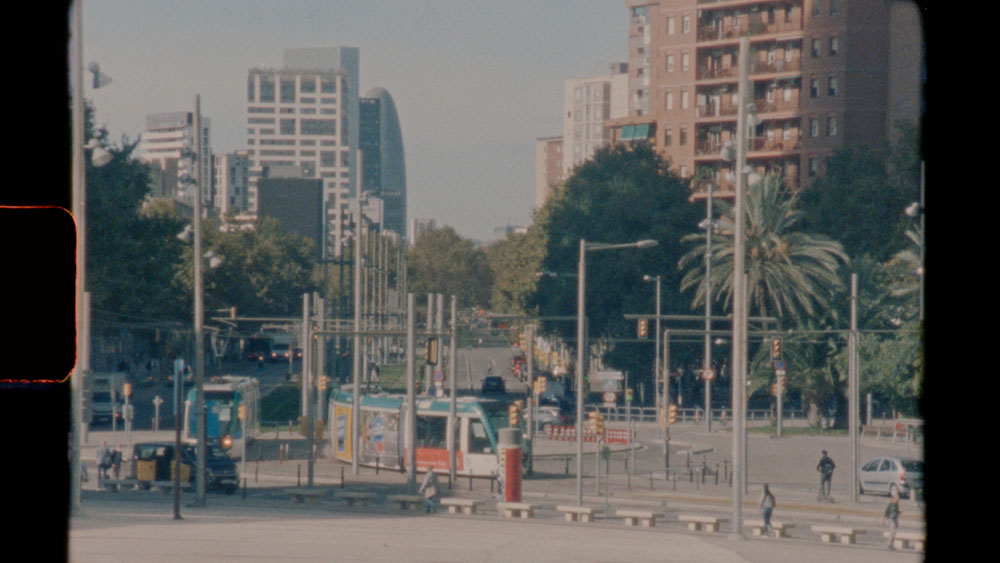 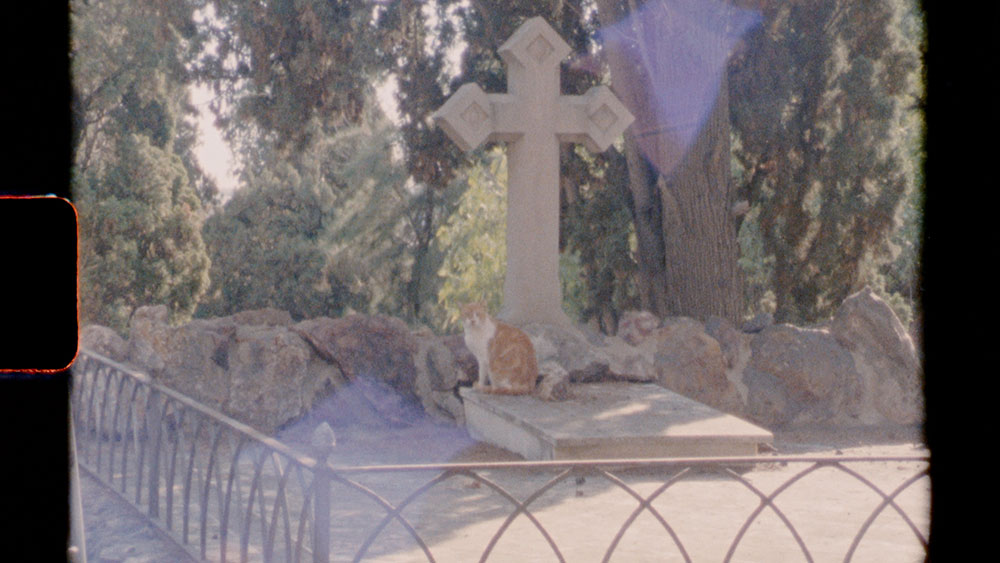 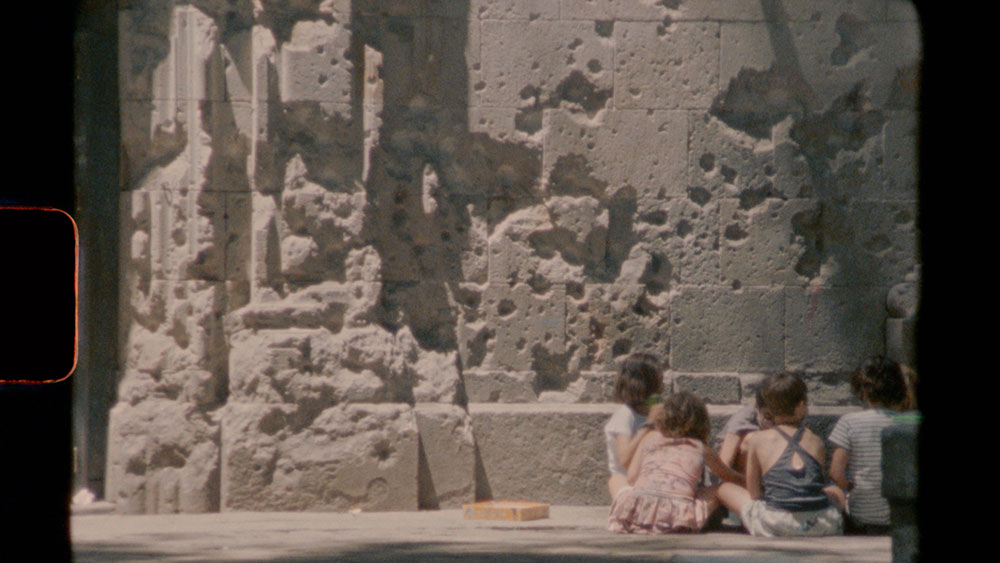 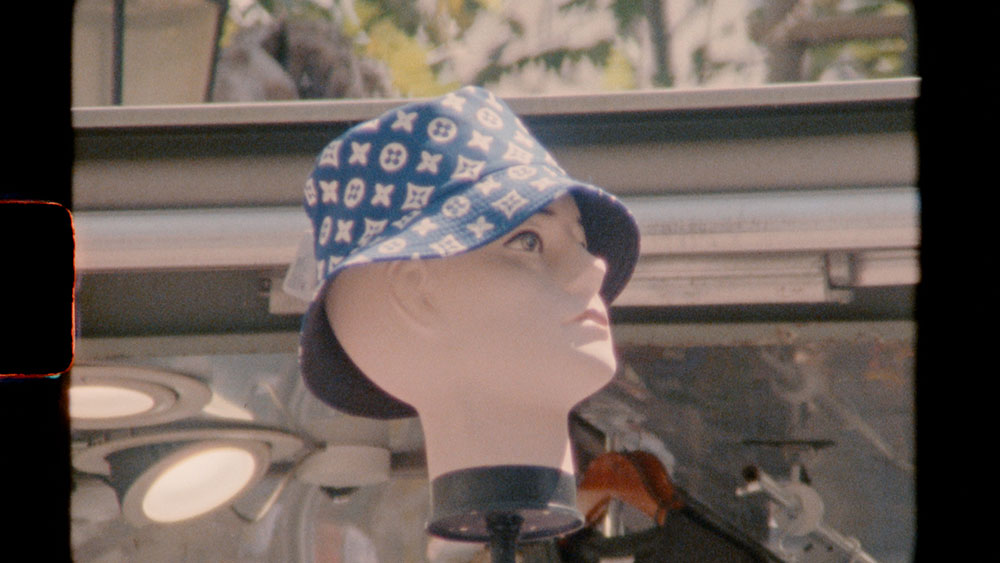 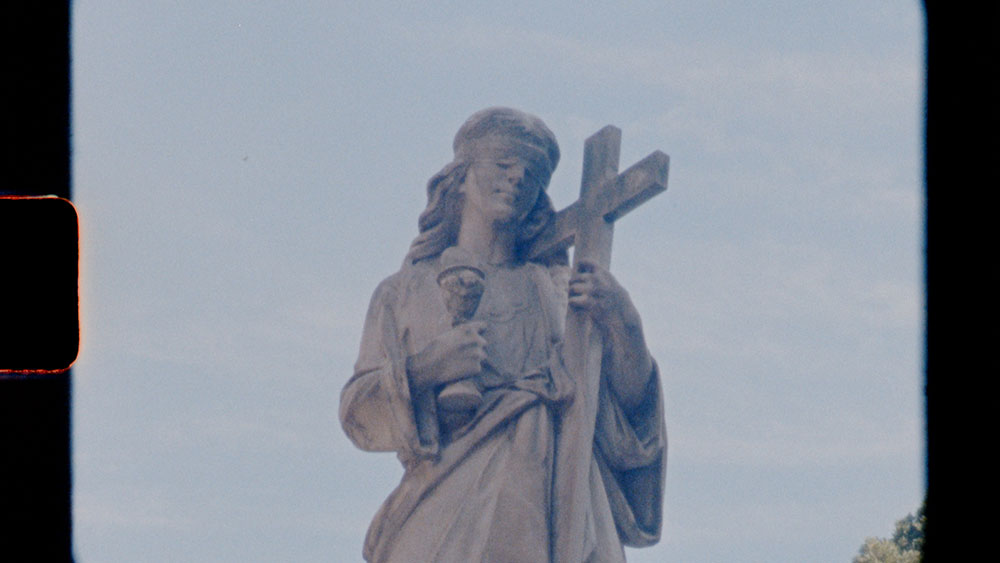 The German philosopher Walter Benjamin defined the trace as the “appearance of a closeness, however far removed the thing  that  left it behind may now be”.

The streets of Barcelona are filled with the traces of small and large struggles of women  throughout history. Some, barely noticeable, sparkle or hide.

I search out that closeness, the remains of an alternative story to the official one that needs to be saved from oblivion.

I go in search of the historical strength of those women considered by the patriarchy as exceptions, footnotes.

I  intend to turn  the intentional trace into an object that lives and throbs, that goes out of time and thus, feel that fleeting essence left by the events.