The Crowd Will Always Return 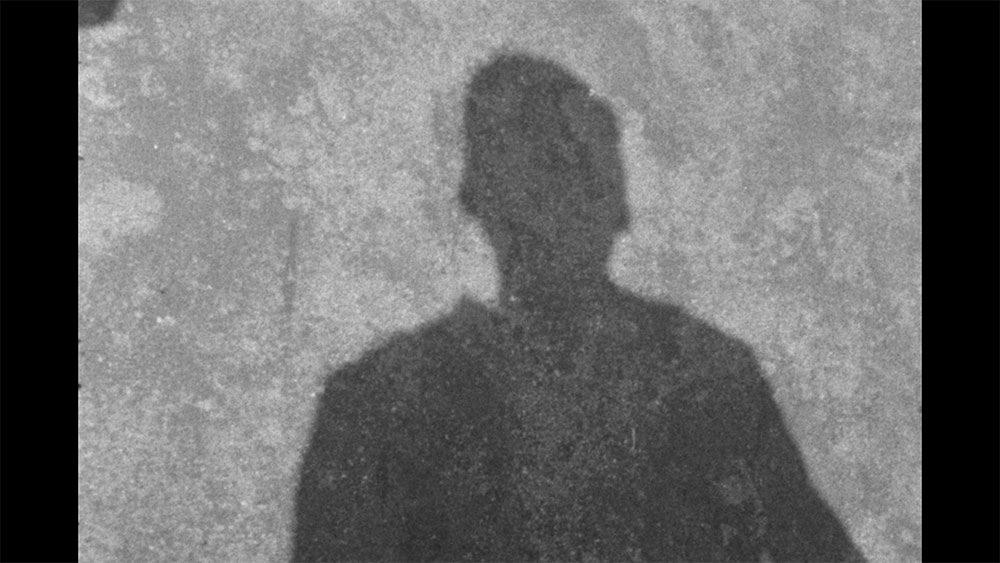 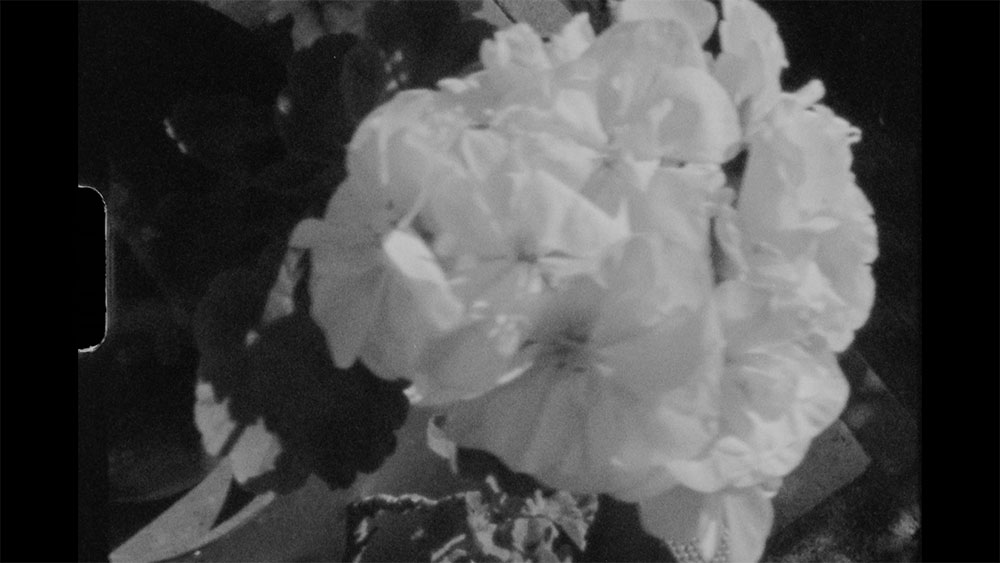 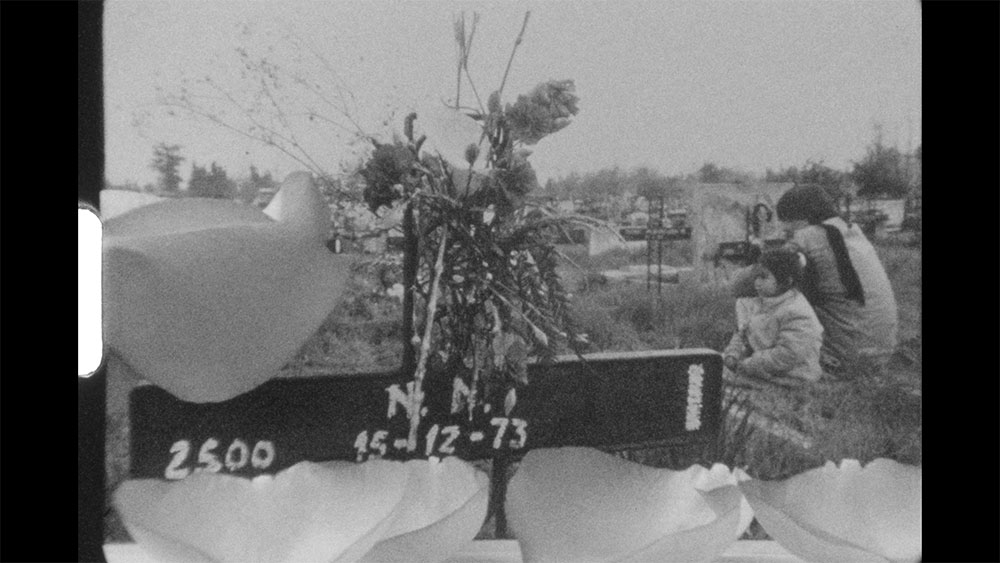 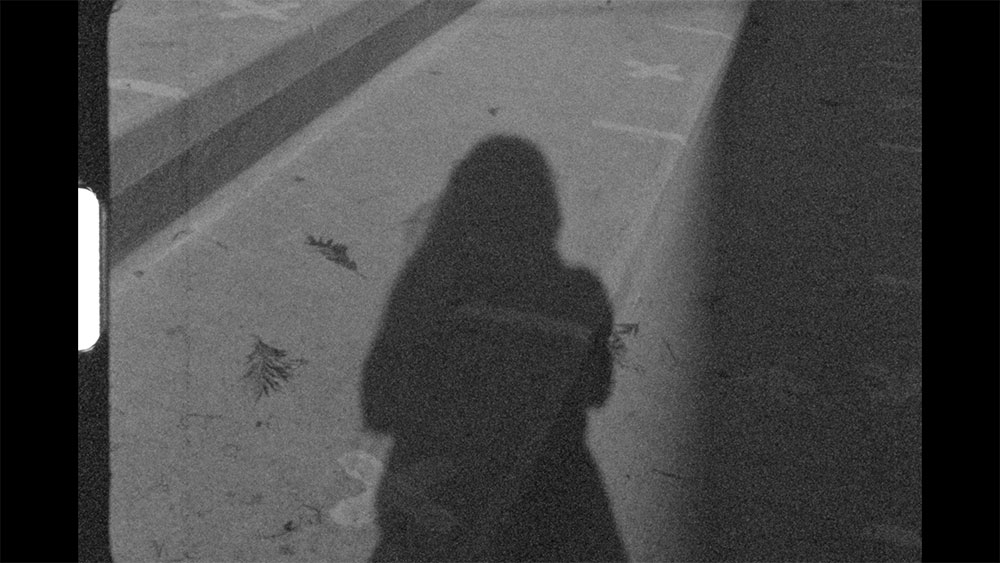 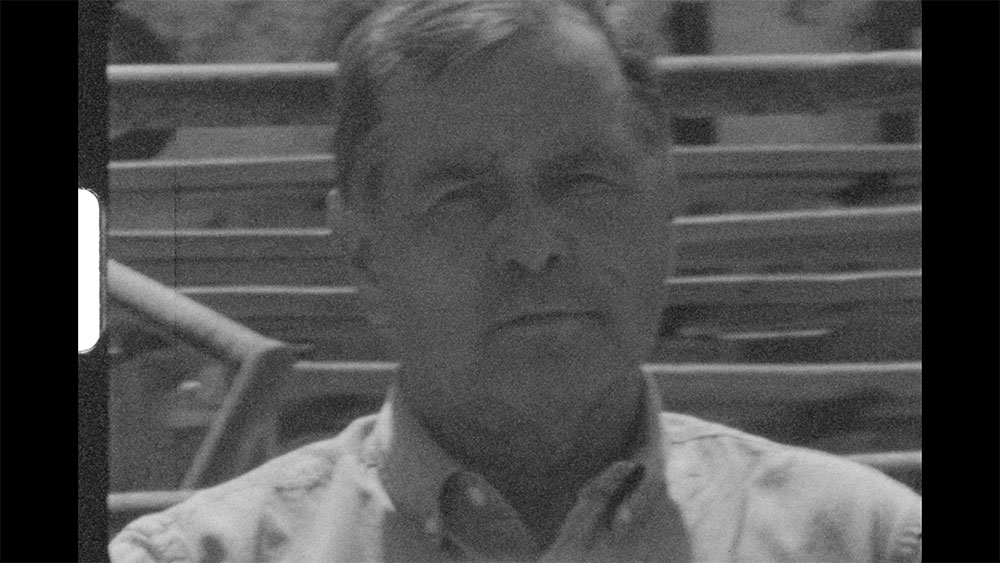 He would  like to pause for a moment, to awaken the dead and put the past back together. This sentence that the German philosopher Walter Benjamin wrote in  Thesis IX in his Essay  On the Concept of History, will be used as the starting point for this piece.

The ruins left by Spanish Civil War in Ciudad Universitaria, observed by a man and filmed by a group of post-war filmmakers, are a gesture of resistance against oblivion and bring the  dead back to life.

Ciudad Universitaria  became a trench, a republican symbol and the place through which Franco’s troops entered. The war erodes the landscape, it gives it a new meaning.

In Chile, the National Stadium built in 1938, became a concentration camp during the Military  Dictatorship of Augusto Pinochet. A man visits him after fifty years. He was there, he did not experience a war, although the Chilean right-wing wanted to call it that.

They couldn’t silence them. And there are the images of a group of male and female photographers who, during the eighties, dedicated themselves to photographing marches, protests, funerals and police repression.