In the early years of the Franco dictatorship, Clara Pueyo Jornet, an active militant in the Communist Party, escapes from Les Corts prison in Barcelona by the front door.

From that moment, she vanishes without a trace. She had been living on the run and she sought to escape from the rigidity of her own party.

Her story is also the story of the women of her time and their struggle for freedom in a society that tried to repress them. 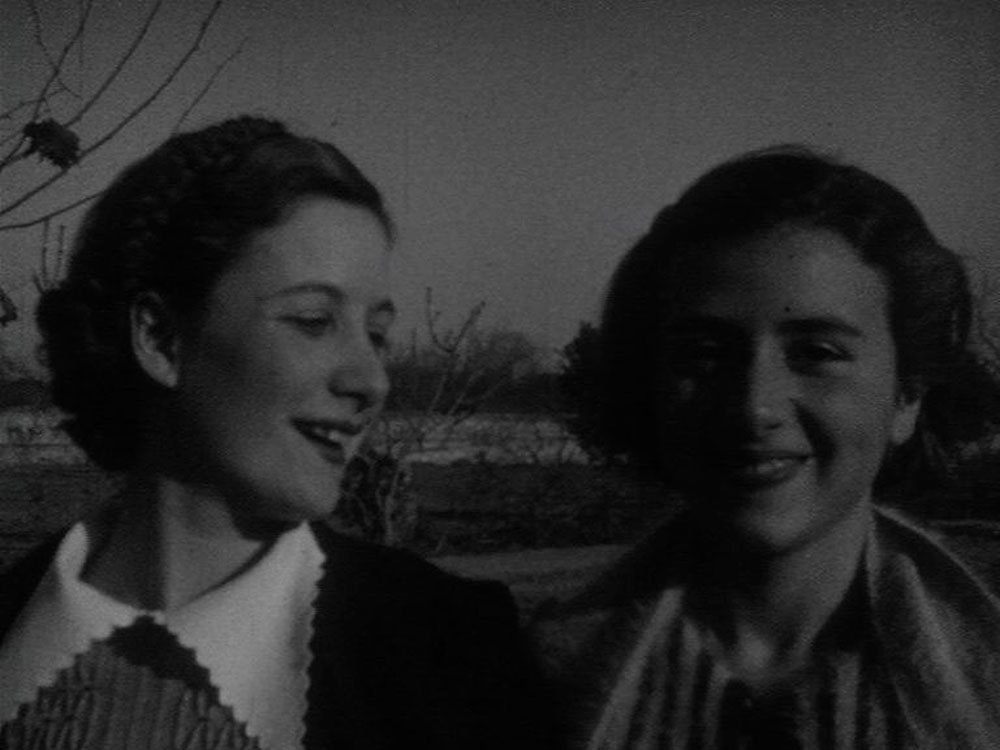 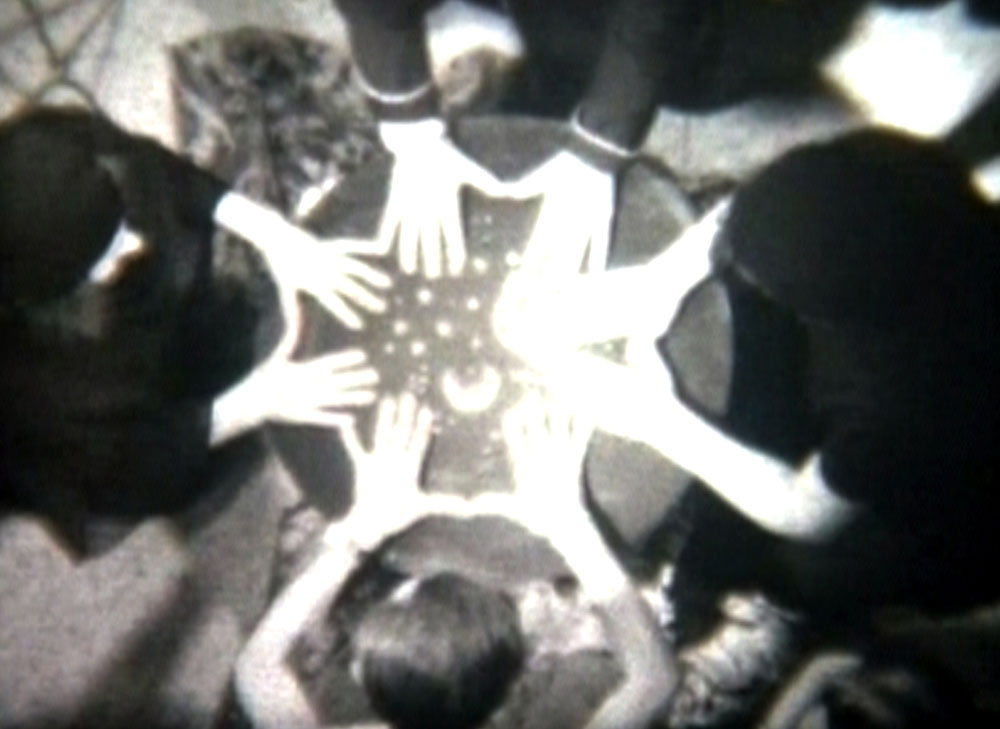 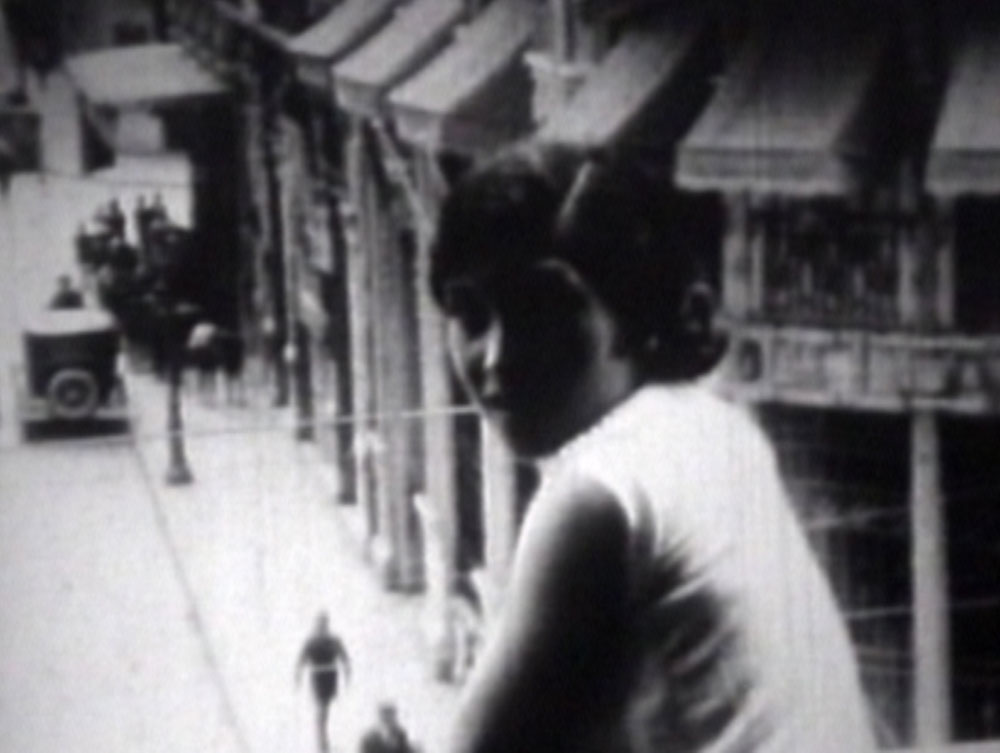